STATUS: OPEN
Investigating Agency: Portland Police Bureau
On January 12, 2021, at approximately 4:15 a.m., Portland Police Bureau officers responded to a shots call in the 4800 block of Northeast 100th Avenue. Upon their arrival, officers found 41-year-old Miguel Angel Armenta-Hernandez deceased.
The Medical Examiner conducted an autopsy and determined that Mr. Armenta-Hernandez died as a result of a gunshot wound and ruled the death a homicide. 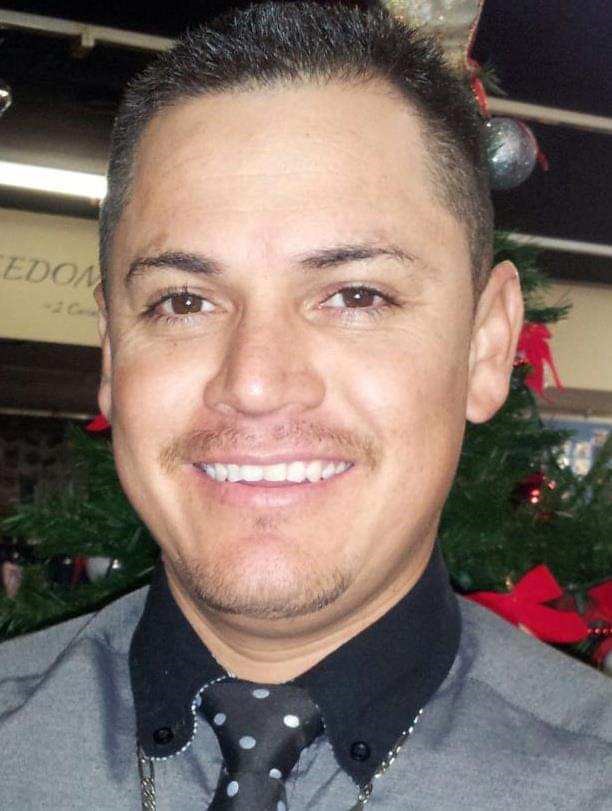 STATUS: OPEN
Investigating Agency: Hillsboro Police Department
In the evening hours of November 4, 2020, the body of 23-year-old Alexis "Big Kat" Vega-Cruz was found in Hillsboro. It was later determined that Mr. Vega-Cruz died from homicidal violence. 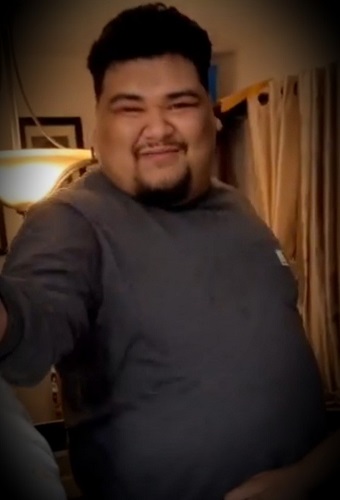 STATUS: OPEN
Crime Stoppers Featured Case #20-25
Investigating Agency: Portland Police Bureau
On Tuesday August 22, 2020, at approximately 12:34 a.m., East Precinct officers responded to the 13900 block of Southeast Main Street on reports of a shooting. When officers arrived on scene, they found evidence of gunfire and a male victim suffering from a gunshot wound. Medical personnel responded to the scene and attempted lifesaving efforts but were not successful and he died at the scene.

The Medical Examiner conducted an autopsy and determined that the victim, 19-year-old Sammie Lee West III, suffered a fatal gunshot wound and determined his death to be a homicide.

At this point in the investigation, there is no suspect information. 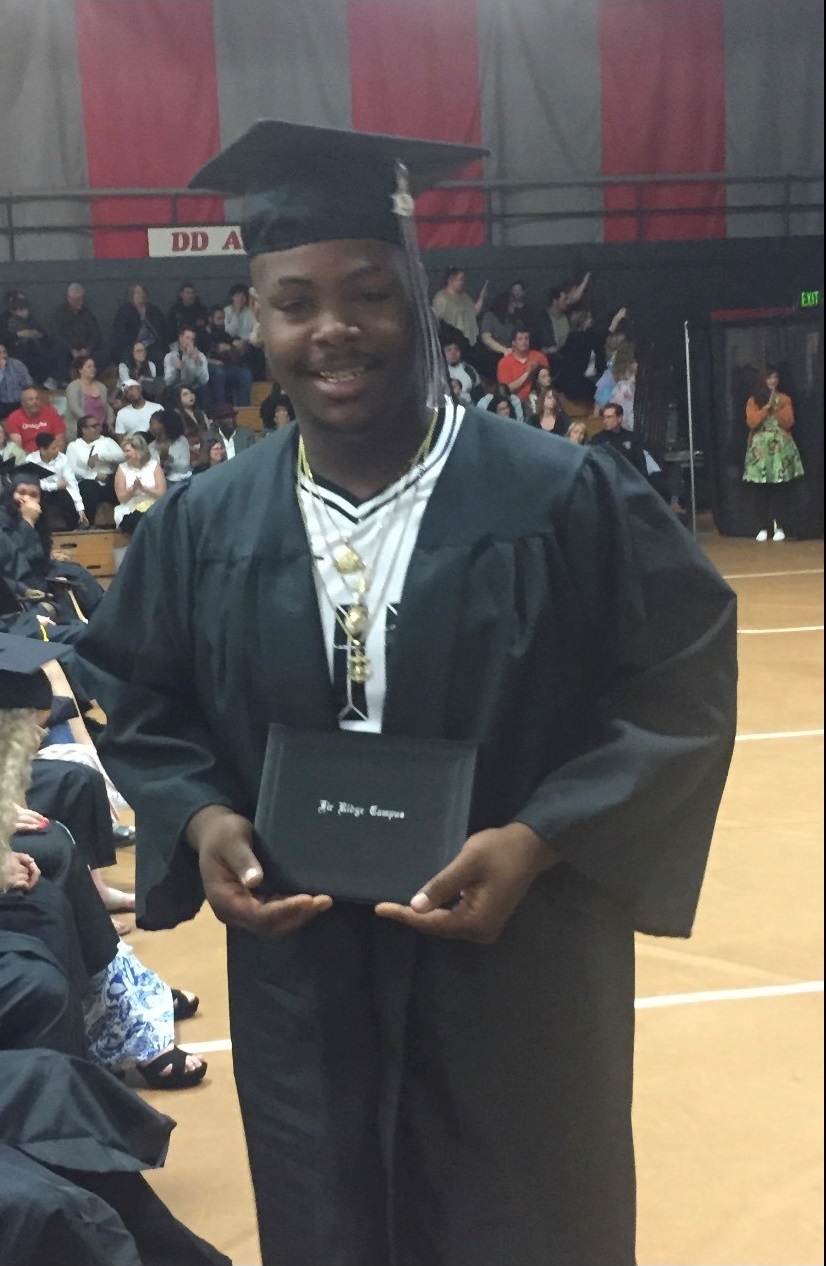 On November 11, 2019, at 2:21 a.m., Portland Police Central Precinct officers responded to Northwest 9th Avenue and Glisan Street on the report of a woman down in the street.

Based on the investigation thus far, Traffic Division investigators believe that Ms. Marcortt was a passenger in a vehicle and, for unknown reasons, exited the vehicle through the passenger side door and was run over by the by the vehicle. The vehicle is believed to be a smaller, white crew cab pickup, unknown make and model, driven by an unknown person. 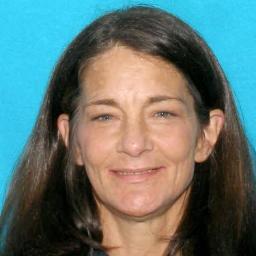 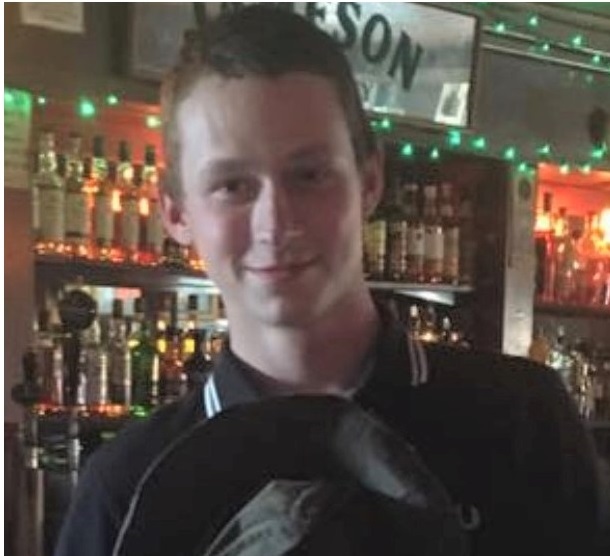 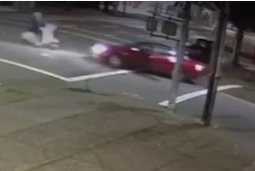 STATUS: OPEN
Crime Stoppers Featured Case #19-27
The Clackamas County Sheriff's Office, in partnership with Crime Stoppers of Oregon, is asking for the public's help to identify the suspects involved in a burglary at the Markum Inn.

On Monday September 16, 2019, the Clackamas County Sheriff's Office took a burglary report from the owners of the Markum Inn, located at 36903 South Highway 213 in Molalla, Oregon.

Surveillance video at the restaurant showed two or three unknown suspects entering the location after prying open a door. Inside, the suspects pried open an ATM, taking the cash inside, and stole a safe, using a wagon from inside the business. The wagon was recovered (without the safe) on the property.

Surveillance video indicates that the burglary happened between the hours of approximately 11:30 p.m. on Sunday night and 3:00 a.m. on Monday. 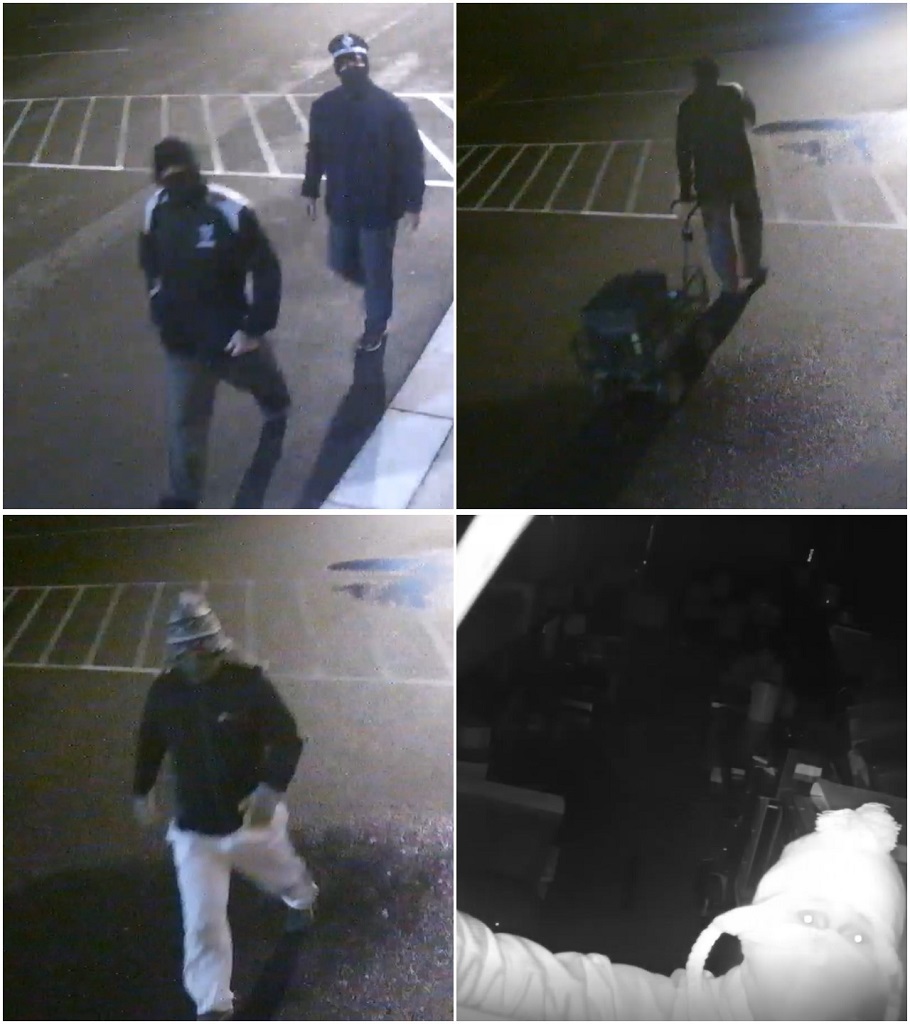 STATUS: OPEN
Crime Stoppers Featured Case #19-32
The Portland Police Bureau, in partnership with Crime Stoppers of Oregon, is asking for the public's help to identify the suspect involved in a fatal hit and run crash.

On September 15, 2019, at approximately 8:04 p.m., Portland Police officers responded to the 4500 block of Northeast Portland Highway on the report of a pedestrian struck by a driver. Officers and medical personnel arrived at the scene and found 27-year-old Cristian Drae Lennon suffering from fatal injuries.

Investigators learned that Lennon was crossing Northeast Portland Highway when he was struck by a driver who was westbound on Portland Highway. The driver did not stop at the scene and has not been identified.

Based on evidence recovered at the scene, investigators believe that the suspect vehicle is a maroon 1996 to 1998 Chevrolet Blazer, likely with front end damage. 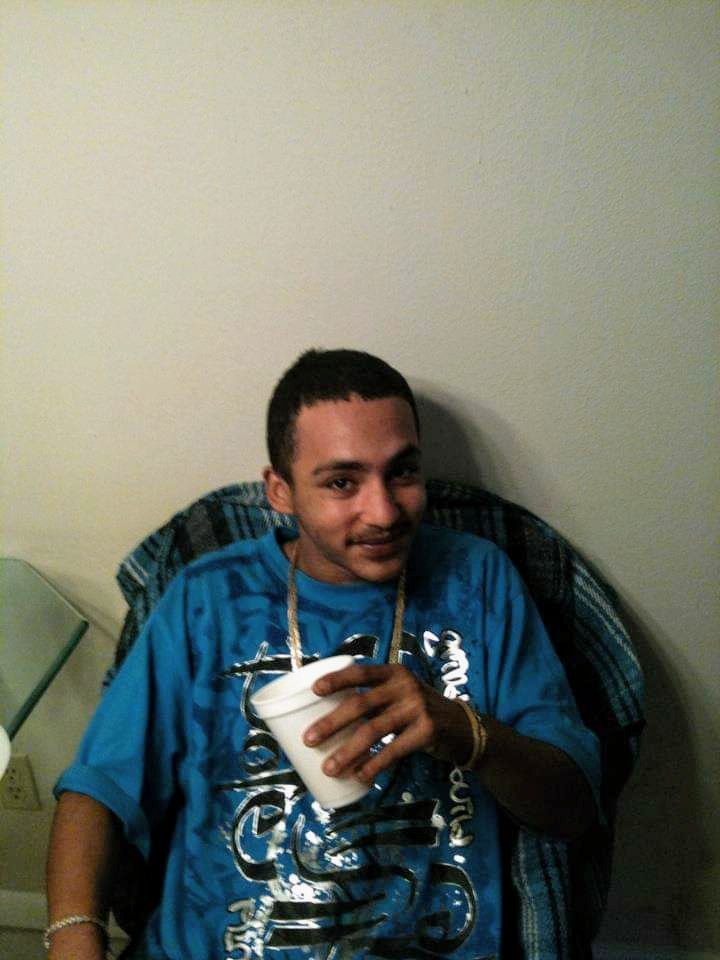 The Portland Police Bureau and Portland Fire & Rescue, in partnership with Crime Stoppers of Oregon, is asking for the public's help to gain more information about a fire that led to a woman’s death in North Portland.

On Sunday September 1, 2019, at approximately 1:42 a.m., Portland Fire & Rescue firefighters responded to the report of a fire at an apartment home in the 3900 block of North Albina Avenue.

Firefighters rescued 26-year-old Sarah Oxenreider from the home and had her transported by ambulance to a Portland hospital for treatment to life-threatening injuries. On Thursday September 5, Ms. Oxenreider died as a result of her injuries.

Homicide detectives and fire investigators are asking for the public’s help to learn more information about the circumstances of the fire that led to Ms. Oxenreider’s death. 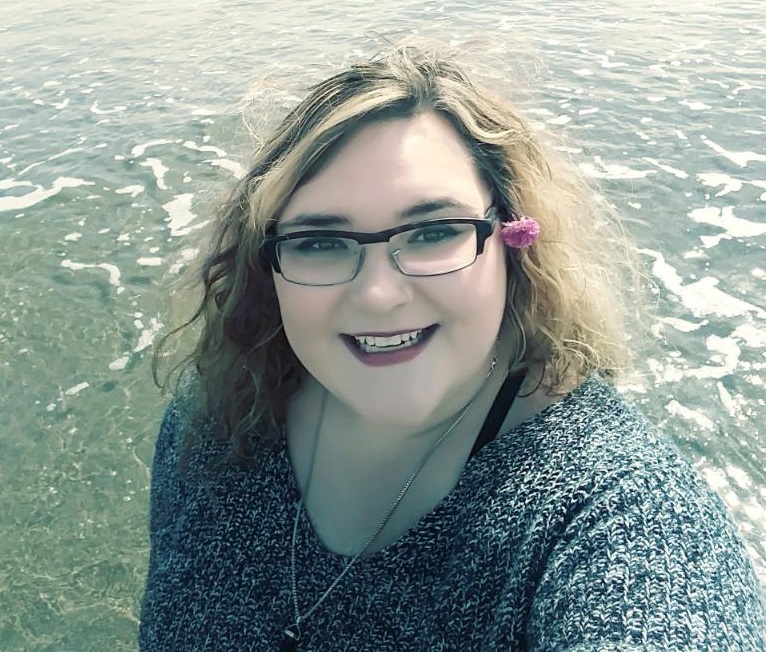