Crime of the Week

Crime Stoppers of Oregon offers cash rewards of up to $2,500 for information, reported to Crime Stoppers, that leads to an arrest in these cases, or any unsolved felony crimes and tipsters can remain anonymous. Submit a tip today!

The Portland Police Bureau, in partnership with Crime Stoppers of Oregon, is asking for the public's help to identify a suspect involved in a July 2019 armed robbery.

Two suspects entered the store wearing masks and armed with handguns. After obtaining an undisclosed sum of money from the victim, the suspects left the store and fled the area in a vehicle.

Surveillance images have been released of the lone unidentified suspect, who lowered his mask after the robbery. The suspect is a white male, wearing all dark clothing, armed with a handgun.

The Portland Police Bureau, in partnership with Crime Stoppers of Oregon, is asking for the public's help to identify the suspect involved in a fatal hit and run crash.

On Saturday February 29, 2020, at 9:37 p.m., Portland Police officers responded to the report of a pedestrian hit by a driver on Northeast Halsey Street and 42nd Avenue.

Officers and medical personnel arrived at the scene and determined that the pedestrian, 36-year-old Chantel Downs, was deceased. The Oregon State Medical Examiner later determined that she died as a result of the crash.

Investigators determined that the victim was crossing Halsey Street, from north to south, when she was struck by a driver traveling westbound on Halsey. After the crash, the suspect continued driving westbound then turned right (northbound) on Cesar E. Chavez Boulevard.

The suspect vehicle is described as a burgundy or maroon-colored sedan. Investigators believe that the vehicle would have front end damage, including the windshield, and an inoperable passenger side headlight. There is no information about the identity of the suspect driver. 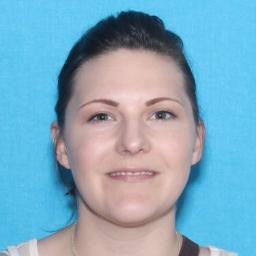 STATUS: OPEN
Crime Stoppers Featured Case #20-4 - Identity Theft, Theft, and Fraud
Hillsboro Police Department
The United States Postal Inspection Service and the Hillsboro Police Department, in partnership with Crime Stoppers of Oregon, is asking for the public's help to identify a suspect in multiple cases of identity theft, fraud, and theft.
During the Summer of 2018, an unidentified suspect used stolen identities of victims in Arizona and Virginia to open P.O. boxes in Washington and Oregon. He then cashed stolen checks in Vancouver, Washington, and completed multiple unauthorized credit card purchases at Home Depot stores in Salem, Bend, Vancouver, Longview, and the Portland metro area. Total losses are over $100,000.
Four of the purchases at Home Depot stores in June and August of 2018 using a stolen identity, totaling $67,245.24, involved purchases of 12-2 NM WG-250' ROMEX-JLQ234 wire. The suspect represented himself as an employee of a construction company working on a project in Vancouver.
In a separate incident in September 2018 in Hillsboro, Oregon, the suspect misrepresented himself at a post office to pick up and steal three packages containing over $70,000.00 in gold coins.
The suspect is described a white male adult, medium build, approximately 5'7" tall, with light-brown hair with receding hairline, well-dressed and well-spoken. A photo has been released to aid in this investigation. 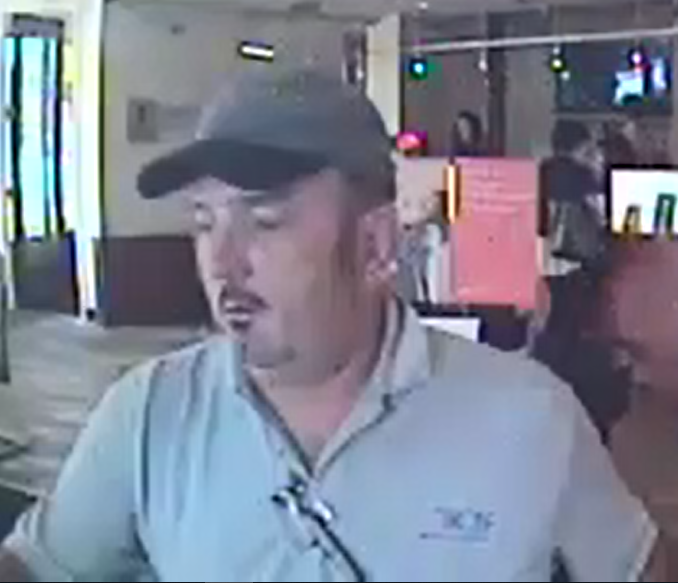