Submit a Tip
Tip Follow-Up
Mobile App
Crime Stoppers encourages anyone with information about the cases featured below to submit a web tip. 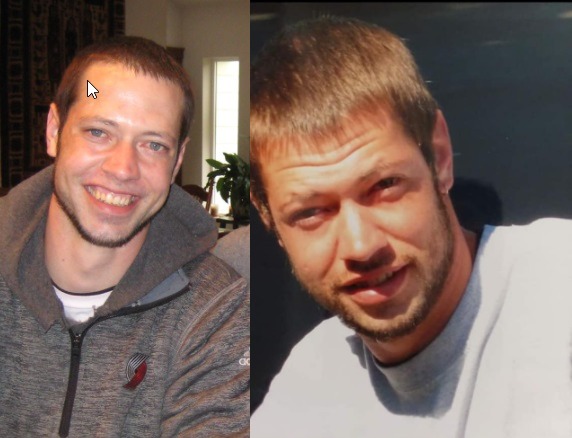 The Vancouver Police Department, in partnership with Crime Stoppers of Oregon, is asking for the public's help to locate a missing 35-year-old man.

Detectives from the Vancouver Police Department are investigating Mr. Majors disappearance and are asking anyone who may have information related the whereabouts of Mr. Majors or who has had contact with him to contact Crime Stoppers of Oregon. 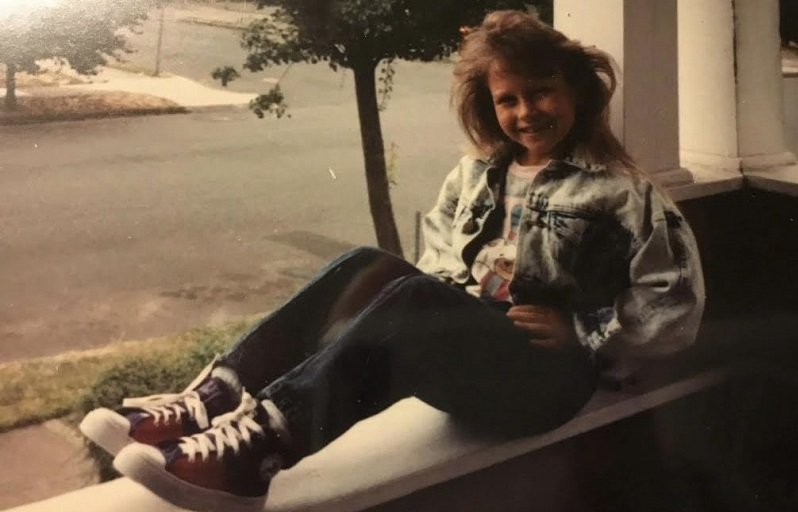 OPEN
Kacey Ann Perry was last seen at her home that she shared with her father at approximately 11:00 p.m. on September 14, 1990. Kacey left the home in a possible attempt to run away and go to her mother's home in Keizer, Oregon. Kacey was reportedly spotted near a Kienow's grocery store (now Rite Aid) at Southeast Cesar E. Chavez Boulevard (then 39th Avenue) and Division Street. Kacey's purse and extra clothing were discovered near the store but Perry was never located.
February 2021 KOIN News Story 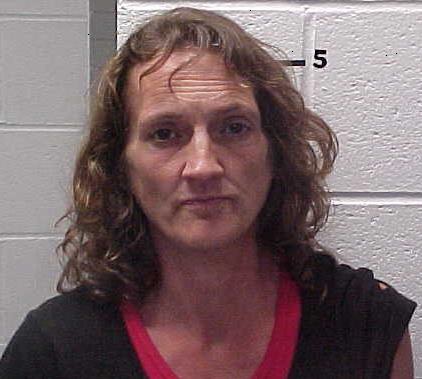 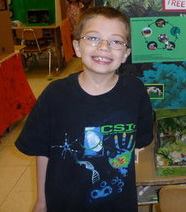 Kyron Horman was last seen at Skyline Elementary School in Portland, Oregon on June 4, 2010. He was seen attending his school’s science fair; he has not been seen or heard from since. He was 7 years old when he went missing.

Kyron was wearing a black t-shirt with "CSI" in green letters and a handprint graphic on the day he disappeared. He was also wearing black cargo pants, white socks, and black Sketchers sneakers with orange trim. Kyron may have had his glasses on at the time of his disappearance.

Kyron has brown hair, blue eyes, and wears glasses. He also has a distinct V-shaped strawberry birthmark on his forehead.

The National Center for Missing & Exploited Children worked with Kyron’s family to create an age-progression photograph of how Kyron may have looked in 2012.

DNA standards from Kyron’s family and his toothbrush have been submitted and are actively being searched against the national DNA database. Dental characteristics and x-rays have also been uploaded into the National Missing and Unidentified Persons system for comparison to unidentified remains throughout the United States. 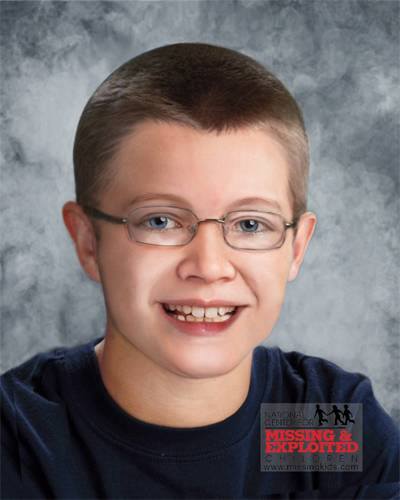 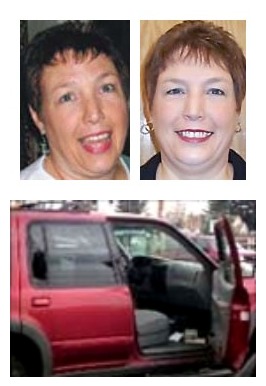 OPEN
Crime Stoppers Featured Case #18-36
Hood River County (OR) Sheriff's Office
The Hood River County Sheriff's Office, in partnership with Crime Stoppers of Oregon, is asking for the public's help to find Kimberly Ann Forbes, missing since 2004.
Kimberly Forbes was last seen on October 30, 2004, at her residence in the 1600 block of Jeanette Road in Hood River, Oregon. Forbes, 48 at the time of her disappearance, was planning to meet a friend for breakfast on October 31, then go shopping in Portland. Forbes did not make it to breakfast and was never heard from again.
On November 19, 2004, Forbes' vehicle was found abandoned in the parking lot of Don Pedro's Mexican Food in the 18800 block of Southeast Stark Street in Gresham, Oregon (55 miles from her home). Forbes' vehicle was examined by investigators and no leads in her disappearance were discovered in the vehicle. Investigators believe the vehicle had been abandoned since at least November 5.
Forbes was described to police as a reliable, punctual person who would be unlikely to leave without warning. Forbes was not believed to be in any mental health crisis or under any other strain at the time of her disappearance.
Forbes is a white female and, at the time of her disappearance, was described as 5'8" -- 5'9" tall, 200 pounds, graying brown hair, blue eyes, and pierced ears. The photos released of Forbes are from 2004.
Investigators have no leads in this case and are asking for the public's help. 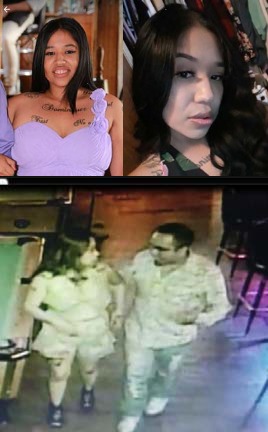 OPEN
Keizer (OR) Police Department
The Keizer Police Department, in partnership with Crime Stoppers of Oregon, is asking for the public's help to locate the whereabouts of Cynthia Martinez who is a missing person that was last in Keizer, Oregon.
On July 16, 2017, 26-year-old Cynthia Martinez was a patron at Tequila Nights Bar and Grill, located at 3393 River Road North in Keizer. Martinez departed Tequila Nights around 2:35 a.m. with two males. Martinez has not been seen or heard from since leaving the bar.
30-year-old Jaime Alvarez Olivera has been named a person of interest in the disappearance of Martinez. Alvarez is still outstanding. 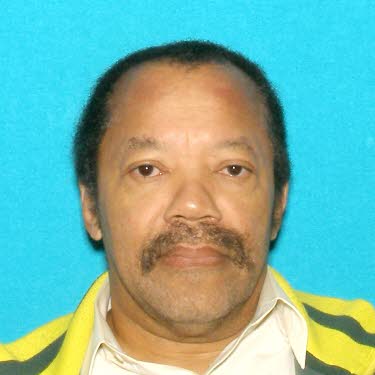 OPEN
Washington County (OR) Sheriff's Office
The Washington County Sheriff’s Office is asking for the public’s help with a missing person cold case.
Dane Davis was last seen on October 18, 2016, outside his residence in the 21500 block of SW Jay Street in Aloha. He is approximately 5’6” tall and weighs about 180 lbs. He has a small scar on the right side of his head and another small scar on his right knee.
Prior to his disappearance, Mr. Davis became increasingly unable to care for himself. His family was working with a local non-profit agency to locate a secure facility for him. It was during this brief window of time that Mr. Davis went missing.
Mr. Davis retired from Wells Fargo. He enjoyed walking and would frequently walk to the Hillsboro Promenade shopping center, visiting both the Wendy’s restaurant at 7530 W Baseline Road, as well as the Albertson’s store at 7500 SW Baseline Road.
More Photos 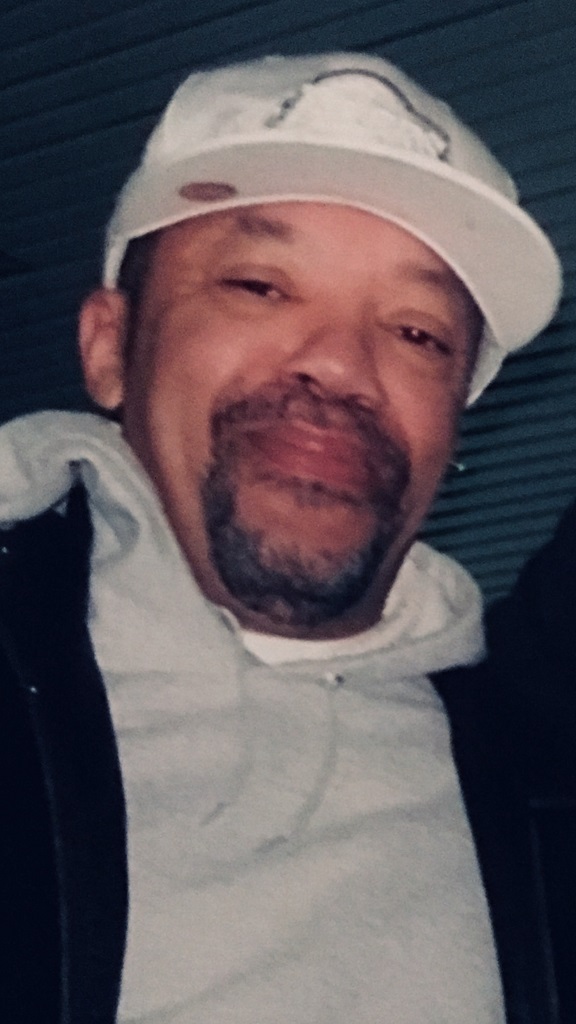 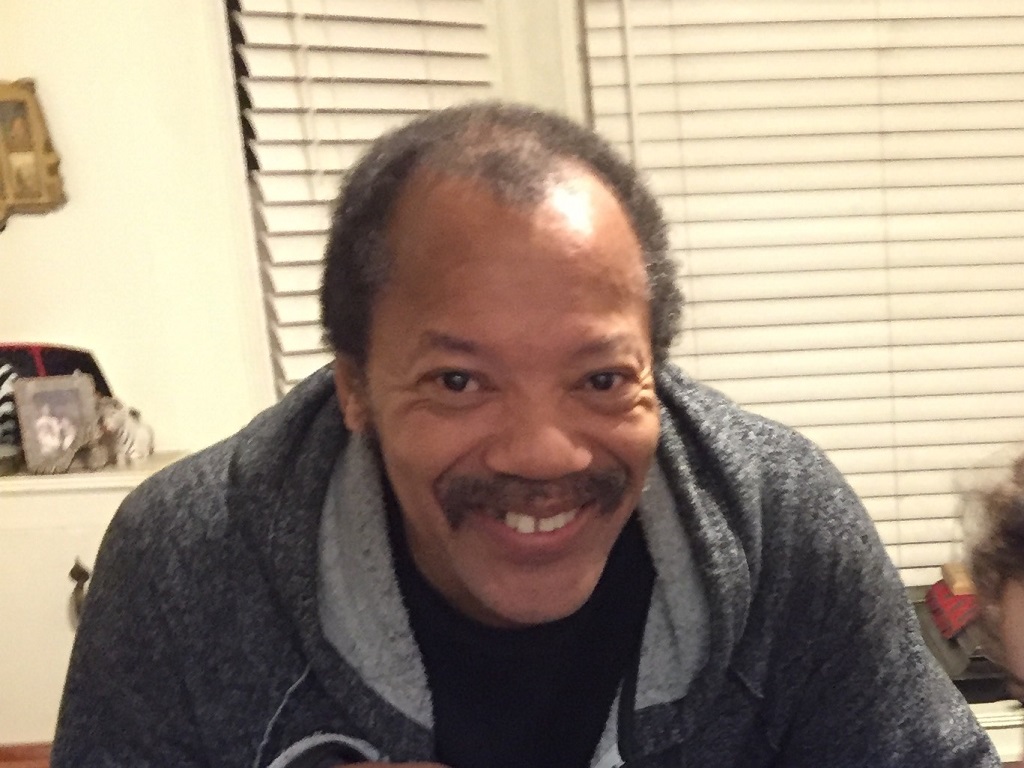